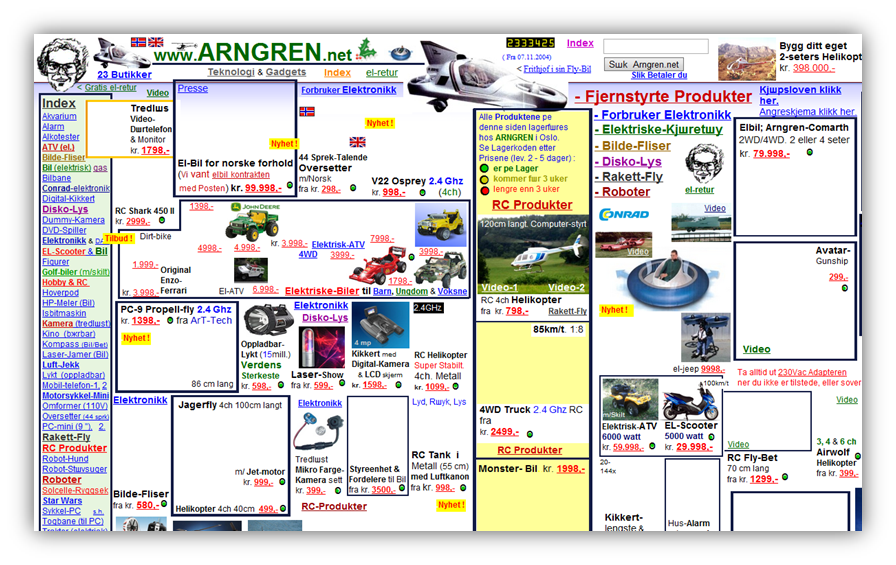 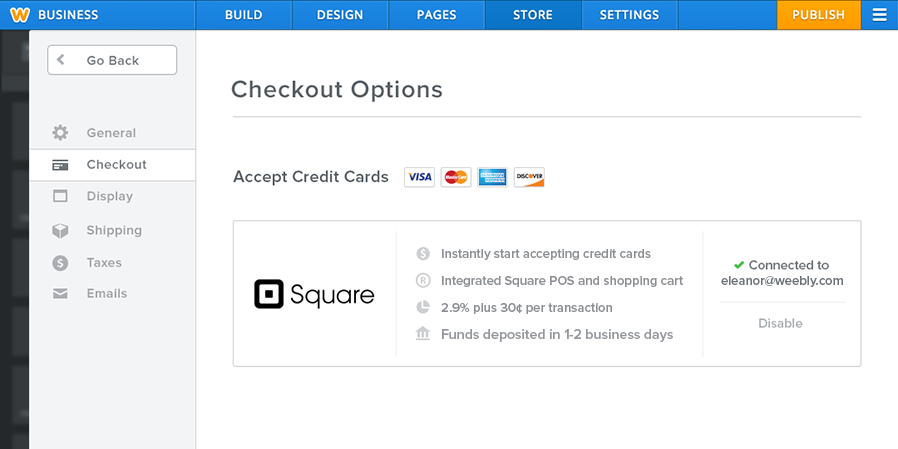 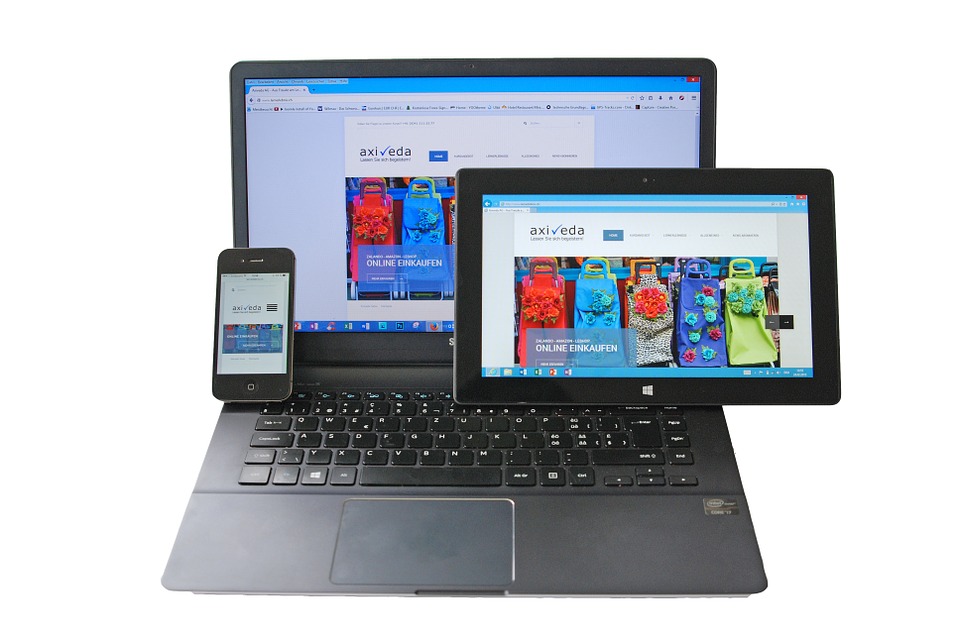 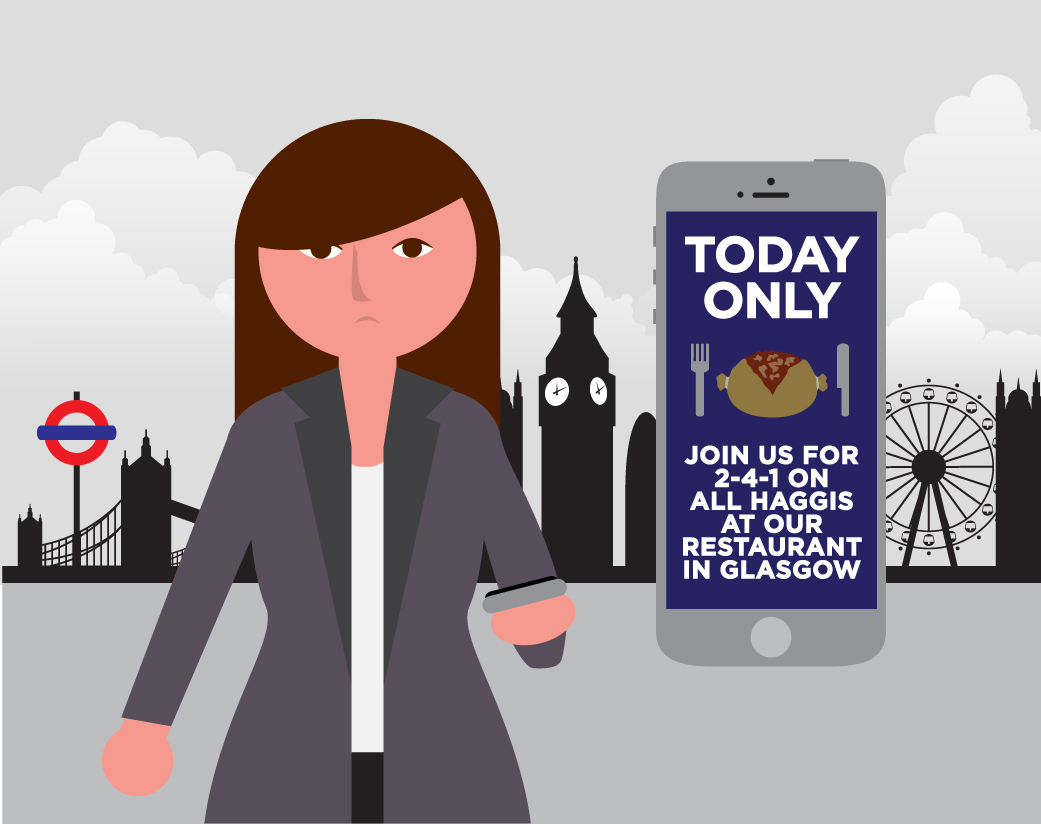 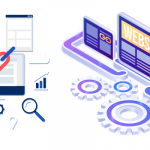 Link Building: How to Get Quality Backlinks for Your SEO Efforts 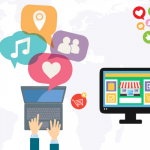 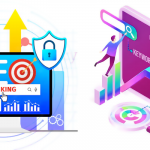 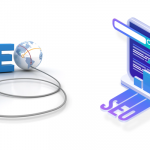 10 Technical SEO Tips to Drive Traffic to Your Website